Birth Tourism: Everything You Need to Know About Giving Birth in a Foreign Country

Birth tourism is one of the most popular ways to obtain citizenship for a child in a foreign country and is getting more and more popular by the day, with numerous countries allowing unconditional birthright citizenship for people born within their borderlines. Though many families opt for birth tourism in order to gift their child with the citizenship of the country of their choice, there are families that also prefer to give birth abroad in order to upgrade their labor experience and give birth under more civilized and modern conditions. Here is everything you need to know about birth tourism, which countries are the most popular amongst families, how the practice works, and the legal aspect of the process.

What is Birth Tourism & How Does It Work?

So what is birth tourism, exactly? In a nutshell, birth tourism is the practice of traveling abroad to another country for the purpose of giving birth. Most expecting parents choose to travel to a foreign country to obtain citizenship for the child from the country that allows birthright citizenship. Families also hope to give birth to their child in a different country in order to benefit from its healthcare system, public schooling, or parental sponsorship. The most popular destinations in birth tourism include China, the US, and Canada. Let’s take a look at some of the best places for birth tourism and why expecting families lean towards these countries to welcome their babies. 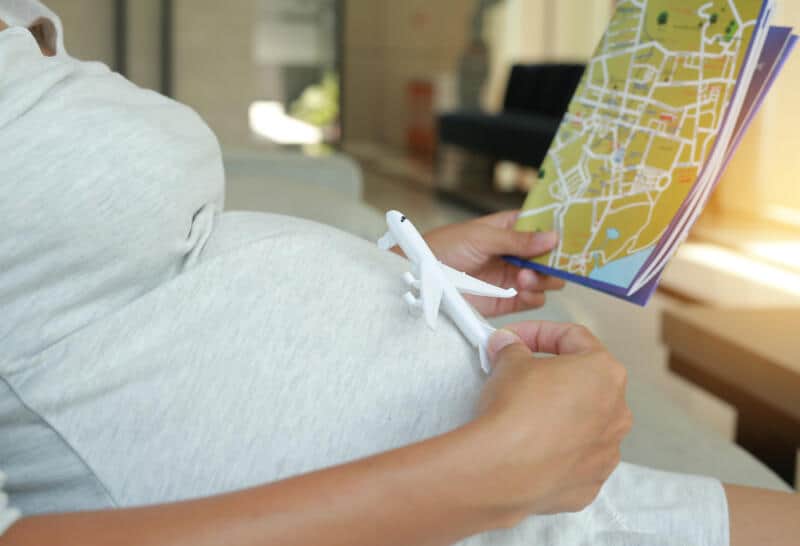 Most parents that want to give birth in a foreign country usually plan the process ahead of time and fly to the land of their choice weeks – or in some cases, even months – before the baby is due. Since women are not allowed to travel by plane past the 34th week of pregnancy, most expecting parents tend to settle abroad 3-4 weeks before labor. Accommodation, flight tickets, and other miscellaneous expenses are all accounted for by the family itself.

Birth tourism in Canada has a rising reputation with an approximate 13 percent increase annually. Canadian law states that children born in the country are automatically registered as Canadian citizens, entitling them to the country’s post-secondary tuition rates, as well as sponsorship for parents. Being one of the few developed countries globally, Canada is a hot spot for parents looking to provide a better future for their children. In addition, the Canadian healthcare system is known to be one of the best in the world, attracting moms-to-be for a comfortable and safe labor experience.

Birth Tourism in the US

Birth tourism in the USA is also popular amongst expecting couples. Provided the person is subject to the country’s jurisdiction, the US guarantees citizenship to those born in the country. American-born children are also able to sponsor their families as soon as they reach 21 years of age. The USA also offers a variety of birth tourism packages including medical care and lodging, with Chinese and Russian mothers being the majority of birth tourists over the past years. It is important to remember that the US is one of the two countries (the other one being Eritrea) in the world that tax their citizens even if they have never lived or do not currently reside in the country. 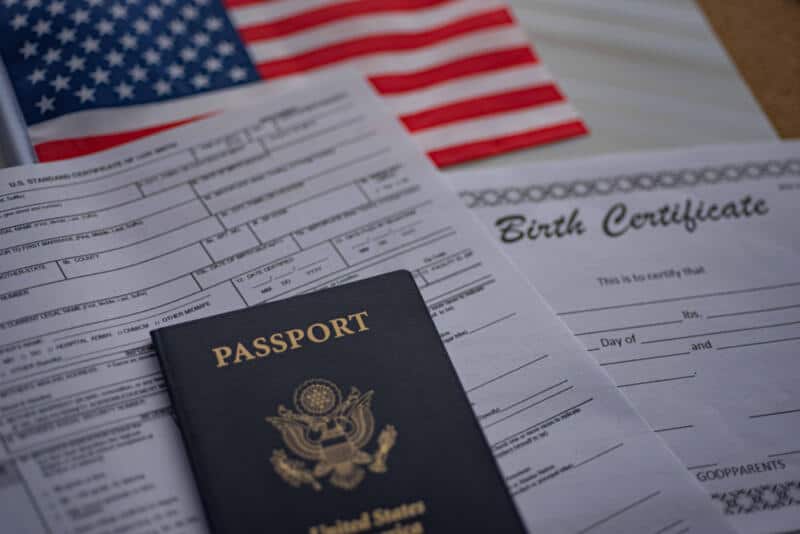 Babies born on Mexican territory are considered Mexican citizens regardless of their parent’s immigration status or nationality. Birth tourism in Mexico is regarded as one of the most profitable industries in the country, with various hospitals and birth clinics offering affordable access to healthcare services, maternity insurance, and parental care options. While Mexican public hospitals are known for language barriers and long waiting times, the private hospital sector in the country has been growing rapidly, with more and more world-class medical institutions attracting thousands of medical tourists annually. Mexico also offers moms-to-be maternity insurance in order to avoid out-of-pocket payments and come up with an affordable, foreseeable birth plan.

While Canada, the US, and Mexico are the most popular countries among expecting parents, other popular birth tourism countries include Argentina, Brazil, Chile, and Paraguay. Hong Kong, on the other hand, does not have its own citizenship, being a non-sovereign territory. While permanent Hong Kong residents are granted all citizenship rights exclusively, the status akin to Hong Kong citizenship is the right of adobe (also known as permanent residency). Malta, India, Ireland, and the Dominic Republic were also popular amongst birth tourism countries until they decided to change the principles regarding dual citizenships, including switching to jus sanguinis from jus soli.

Since fundamentally, it is not illegal for pregnant women to travel abroad, the concept of birth tourism cannot be defined as an unlawful practice. However, many countries have started to place new laws that may apply certain restrictions in the way they accept expecting mothers into their country and in the method they choose to handle birth tourism arrivals. While the practice is still considered a controversial matter across governments, parents are looking into ways to provide their children with a better future in a developed and advanced country.

What are the best places for birth tourism?

Canada, the USA, and Mexico are considered some of the best places to give birth, with the modern technology and advanced healthcare system that they provide.

How much does birth tourism on average cost?

The cost of birth tourism usually depends on the country you plan on giving birth in. However, it is safe to say that the birth tourism cost will include not only the hospital expenses but also the travel costs, accommodation fees, and other unexpected expenses that may occur leading up to, during, or after delivery.

Which countries have an active birth tourism practice to the US?

Turkey, Korea, Russia, Brazil, Taiwan, and China are a few of the countries that choose US territories to give birth to their next child.

To find out more about birth tourism options in various countries and regions, click here.

By utilizing our site and additionally benefits, you agree to our Terms of Service and Privacy Policy. KiwiMedi is certainly not a medicinal specialist co-op, however a halfway between you as a client and restorative suppliers. Accordingly the data displayed on this site isn't intended to supplant a therapeutic treatment of any sort (diagnostication, restorative examination, counsel, genuine medicinal treatment, second assessment and so on.) however rather to direct you through the way toward getting such medicinal treatment. NOTE: KiwiMedi applies sensible endeavors so as to give exact and cutting-edge data (content) introduced on our site or potentially through our administration. Nonetheless, KiwiMedi will not be held at risk express or inferred for any substance errors that may show up on the site or potentially its entryways. Some pharmaceutical items showed on our site might be prohibited in specific purviews, it would be ideal if you be wary when picking your sort of prescription, it is your sole obligation to ensure that you conform to the law of the nation you are occupant as well as native of. This site is subsidized by privately owned business KiwiMedi Limited.